In spite of being united in a long tradition of crafts, glass and iron could hardly oppose one another more. One exemplifies fragility and transparence; the other metallic strength. Swedish artist Jan Lambert Kruse playfully uses these oppositions to create his fantastic glass objects. Relying on the most basic of shapes, his organic sculptures are reminiscent of natural phenomena. In “Milky Way”, a swirl of frosted glass bulbs lined up on spiralling metal threads flows in the air. It is surrounded by multicoloured spheres, imitating an imaginary universe. While in this piece the metal plays a supporting role, more complicated forms like the bubbly

“Cocoon”-series shape the glass with a cage made of iron threads. The glass is frozen just as it begins to expand, displaying the restricting forces of metal. Jan Lambert Kruse’s objects position themselves somewhere between applied and fine art. His working methods of welding iron and blowing glass are deeply rooted in traditional craft. Iron thread moulds, for example, have long been used for manufacturing lamps in Italy. However, Kruse’s works often refuse any application. Some of his sculptures have lights inside, some don’t. What is for sure is that they capture a mystical atmosphere, paying tribute to both the forces and secrets of nature. 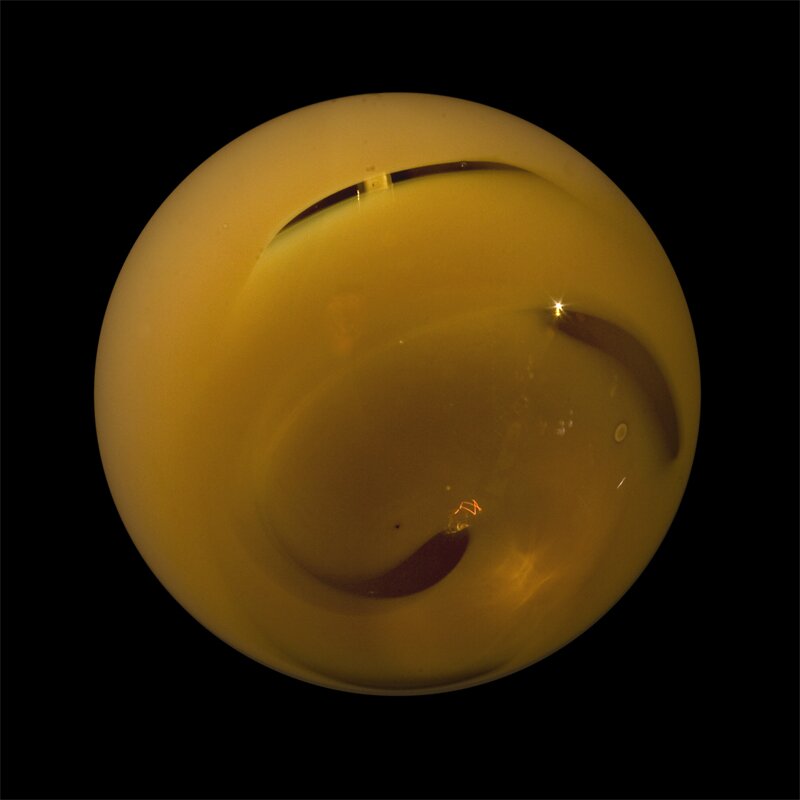 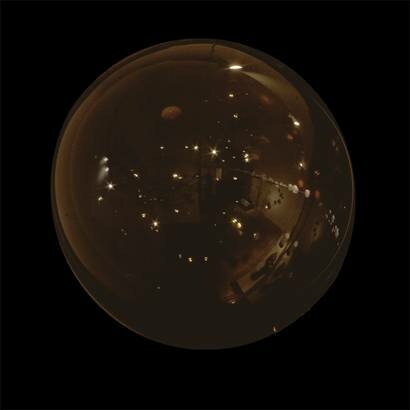 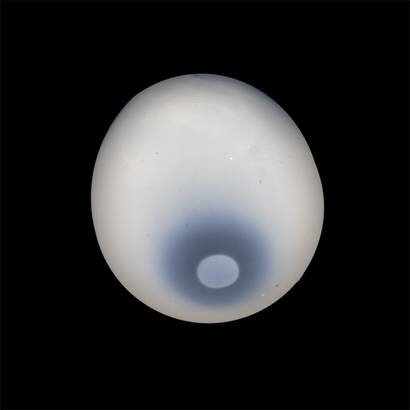 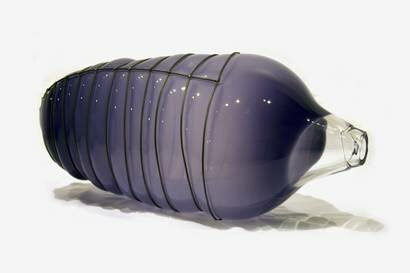 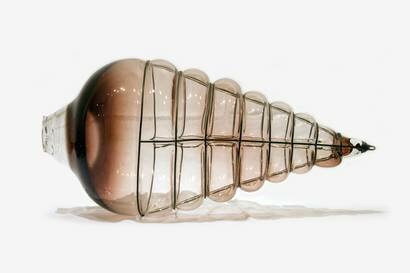 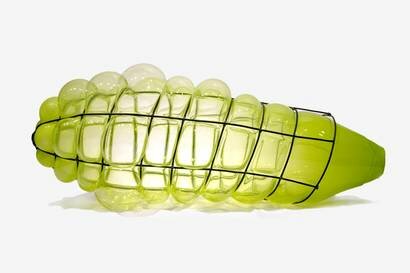